Out of this world! Xplore! and Wrexham town centre create positive energy 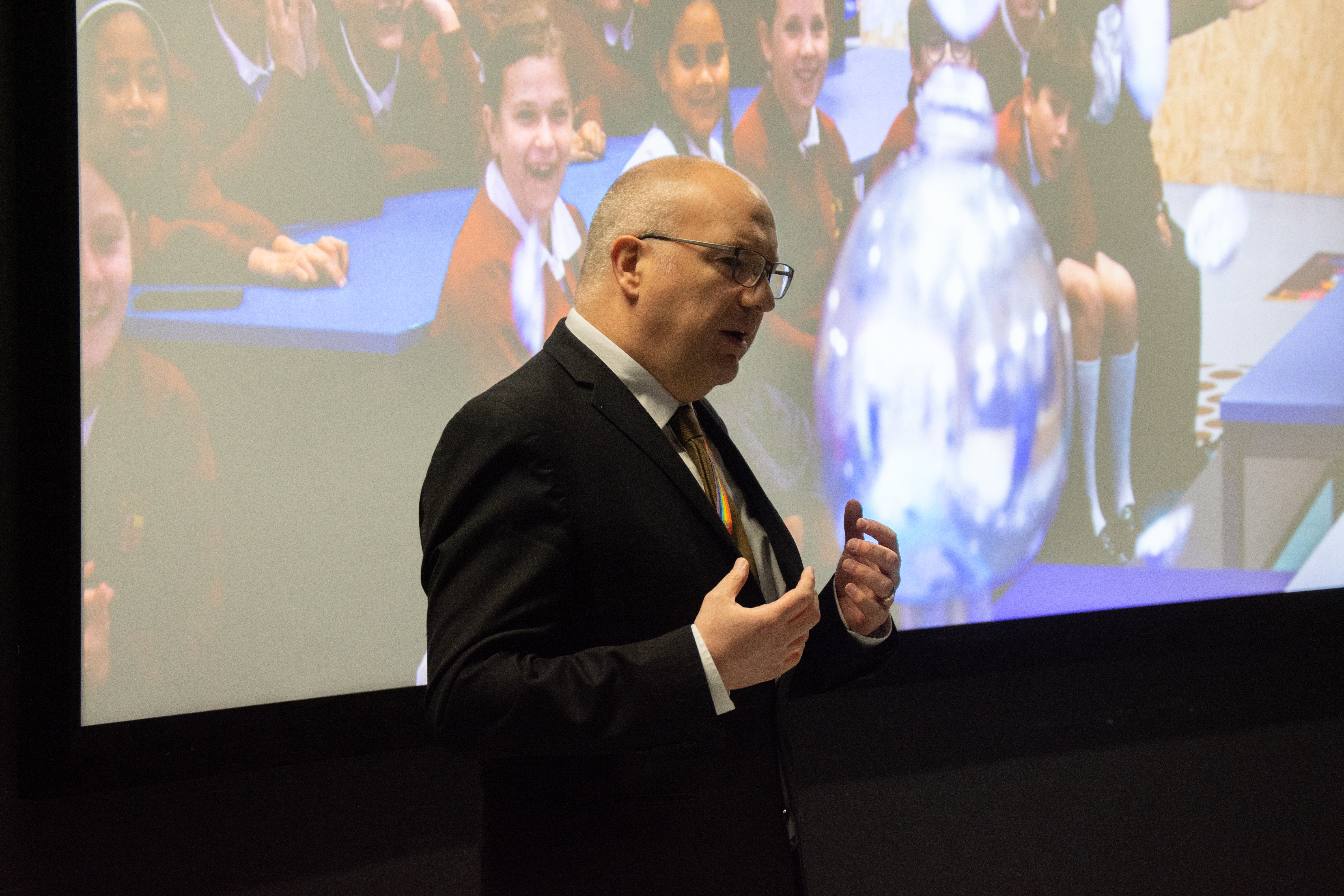 A science discovery centre in Wrexham has been hailed as a “perfect match” for the town centre, with thousands of visitors in just over 12 months just one highlight.

Since a sell-out opening weekend at its new premises in October 2020, Xplore! has attracted more than 13,000 people of all ages to discover or reignite their interest in science.

Xplore!, which rebranded from Techniquest Glyndŵr in early 2020, relocated from its base at Wrexham Glyndŵr University to Henblas Street in the town centre.

Further key stats revealed in its Impact Statement, which cover its time in both locations as well as activity during the pandemic, included just under 4,000 primary school pupils and 1,300 teachers from more than 150 schools visited between July 2019 and July 2021.

In addition, 2,900 secondary school pupils from 32 secondary schools have been engaged with as part of the strong focus on inspiring the next generation of STEM superstars, with 180 science packs also delivered as part of its work supporting communities during Covid-19.

And more than 600 people representing a diverse range of the community attended DARGANFOD/DISCOVER 2021, back after a three-year hiatus, to enjoy a weekend of science-filled fun and entertainment.

Steve Slack, project monitor for the Inspiring Science Fund (ISF), which has granted £30million across a dozen projects throughout the UK, including Xplore!, is thrilled with the development in the heart of the town centre.

He said: “When there are funding applications you see the phrase ‘at the heart of the community’ used regularly, but I firmly believe Xplore! really is.

“At every stage they’ve consulted with, and listened to, the public and what they really want, and they’ve created a science centre relevant to those wishes.

“One of my lasting memories of the project will be when I came for a visit three or four weeks into the new centre being open and the staff were on first-name terms with visitors.

“Science can be seen as a clinical subject all about learning and passing tests, but Xplore! has proven that science can be as warm, welcoming and friendly as the arts.”

Xplore! centre manager Scot Owen, speaking at the official opening of Xplore!, supported by Wellcome, and Wrexham Glyndwr University, as well as the ISF said: “A rebrand and relocation is challenging for any organisation, and how my colleagues reacted throughout the pandemic has been nothing short of incredible.

“As well as attracting visitors to the centre, our community outreach team, which extends beyond Wrexham into Flintshire and surrounding counties, visited seven care homes, engaging 160 individuals in Senior STEM initiatives, with 600 science packs distributed to isolated people aged 60 and over.

“In addition, we also distributed 2,600 science packs to families to support science during the pandemic.

“The running theme of the Impact Statement is one of pride, and I cannot say enough how proud I am of the Xplore! team.”